When it comes to the southern U.S. border being overwhelmed by Biden-enticed illegal immigrants during the pandemic, there is a clear double standard at play, where the migrants are not being held to the expectations being placed on American citizens.

Not only is the Biden administration packing migrants into crowded border facilities like sardines, allegedly releasing hundreds, if not thousands, into the continental United States without being tested, they are also providing in-person schooling.

In the very communities where American children are still not back in school.

In addition to the White House approving $86 million for hotel rooms to house some migrants, the San Diego Convention Center is also being used. On Monday, San Diego County Supervisor Jim Desmond let it be known the San Diego Board of Education is sending teachers to the facility to provide in-person learning for migrant children.

“We have 130,000 kids who haven’t been allowed in a classroom for over a year in the San Diego United School District,” Desmond told Fox News. “It’s great that there’s in-person learning for the unaccompanied minors from Central America, but I wish every child in San Diego Country was allowed the same opportunity for in-person teaching.”

SDUSD students are currently learning in an online-only format, according to Fox News. The school district’s website states that students are expected to move into a hybrid model on April 12, which will include a combination of in-person and online formats.

“The system is broken when San Diego teachers are teaching migrant children in person, but the 100k students of taxpaying families at San Diego Unified School District are stuck learning in Zoom school,” Diaz told the network in an email.

“We agree that every child deserves an in-person education, but why are taxpaying students put last?” she asked. “If this is a humanitarian issue then who is rescuing San Diego Unified students, because our leaders have failed them.”

Responding to the story in a tweet, Rep. Darrell Issa, R-Calif., said: “Everyone should be angry that we are now providing in-person schooling for migrants while millions of American students are still locked out.”

“The San Diego County Office of Education (SDCOE) is providing the educational program for the unaccompanied migrant children who will be staying at the San Diego Convention Center through July. All children in California, regardless of immigration status, have a constitutional right to education. We also have a moral obligation to ensure a bright future for our children,” the spokeswoman said, via email.

“The educational program will include English language development and social-emotional learning opportunities. The teachers who are participating in the program are doing so voluntarily, and the program is following a COVID-19 screening protocol based on guidelines from the U.S. Centers for Disease Control and Prevention.”

Sen. Tom Cotton, R-Ark., responded to the news to say: “This is wrong. We need to open our schools and close the border.” We live in bizarre times, a time when everything seems to be topsy-turvy, in large part courtesy of the left.

It kind of figures that you don't want kids educated.

The Left ONLY 'cares' about potential VOTES needed to remain in power. After RIGGING and STEALING the 2020 election, with colusion from SCOTUS, one has to wonder WHY they are still focused on potential voters at all.

Stole what election and how and where? Joe Biden won by almost 10 million votes and no fraud was found in any state. 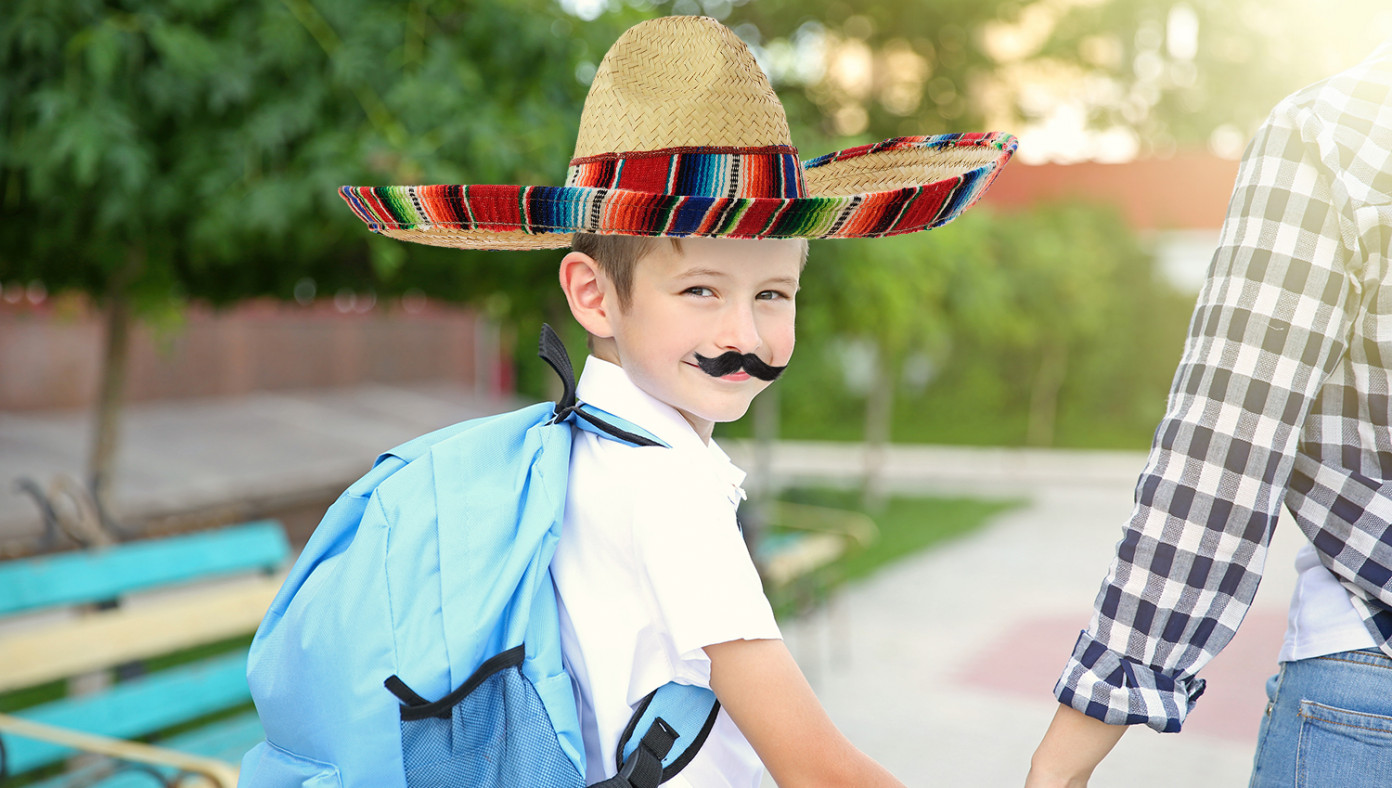 SAN DIEGO, CA—Upon hearing that San Diego teachers were providing instruction to migrant children but not American citizens, many clever parents began disguising their kids as illegal immigrants in hopes that their kids could finally see the inside of a classroom.

"OK, Aiden, remember -- if they ask you what your name is, just say, 'No hablo ingles,'" said one parent as she dropped her kid off near the Mexican border in Chula Vista. "And don't pick at your fake mustache; it'll fall off. Don't forget your poncho!"

"I packed you a burrito and some quesadillas for lunch! Love you!"

After waving goodbye to the kids, the parents peeled out in their minivans as they experienced their first taste of freedom in over a year-- the kids happily being taught by teachers as the moms went out and got mimosas for brunch. 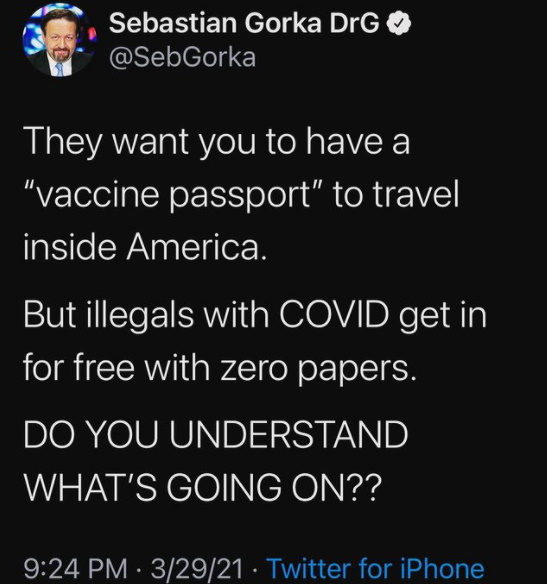