With crisis engulfing the White House as a result of Joe Biden’s historically atrocious handling of the Afghanistan withdrawal, a familiar foe turned up the heat on the embattled president for his miserable failures at home and abroad.

On Tuesday, former President Donald J. Trump added to Biden’s political woes with a devastating digital ad that carpet bombs the befuddled commander in chief whose administration surrendered to the Taliban and is days away from abandoning thousands of Americans in hostile territory now controlled by the Islamic extremists.

The video ad by Trump’s Save America PAC starts out by highlighting the ruinous consequences of the 2020 election at home with footage on skyrocketing inflation, out of control gas prices, the porous border, and Biden’s own broken promise to America to get COVID under control, fulfilling the prophecy of the ex-POTUS that handing control of America over to Biden and the radicalized Democrats was a recipe for disaster.

The ad, which is titled “Surrender In Chief,” demolishes the false narratives that the adults are back in charge and that Biden’s five decades in Washington was a guarantee of competent and steady leadership, the truth has been completely the opposite, and America and our allies are in big trouble as a result

Trump’s hapless successor makes his first appearance stumbling up the steps of Air Force One, a fitting metaphor for his horrific presidency.

Then the focus shifts to Afghanistan with Biden himself insisting that it was “highly unlikely” that the Taliban would take control of the country, followed by media footage of the fall of Kabul, laughing Taliban fighters, and the White House’s own “woke” propaganda along with the nation’s 46th president’s own words that show that he’s either being completely dishonest with America or that he has no clue what’s really happening.

Also making appearances are other members of the administration including giggling VP Kamala Harris, in over his head Secretary Of State Antony Blinken and Pentagon spox John Kirby along with clips of media Democrat activists, including CNN’s Jake Tapper admitting that Biden blew it big time.

But the footage of suffering Afghans whose lives could be over once the rushed pullout is done is the most effective as well as the fact that the communist Chinese regime stands to benefit from the handover, perhaps even more than the Taliban.

The ad also feature’s Biden’s bizarre remark that “I don’t care if you think I’m Satan reincarnated,” a very strange comment that flew under the radar until the ad and one that should have many questioning his fitness for office.

Biden’s job performance is guaranteed to be a source of unlimited footage for more ads with the Taliban ready to get down to business and America under attack from Washington, it could even conceivably result in vulnerable Democrats cutting and running from him as he did in Afghanistan. 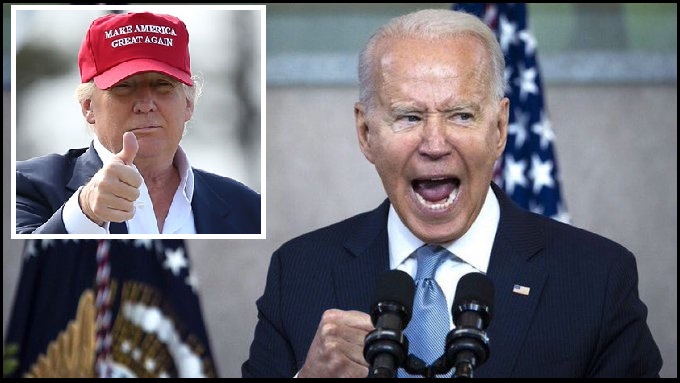 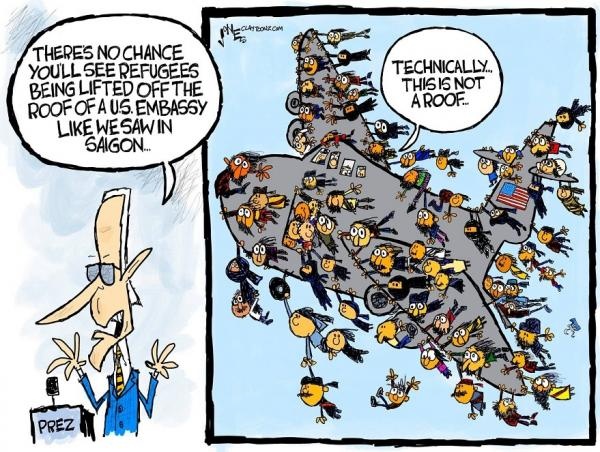 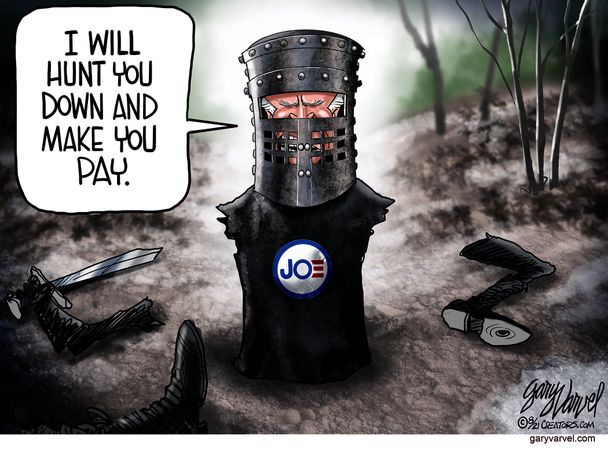 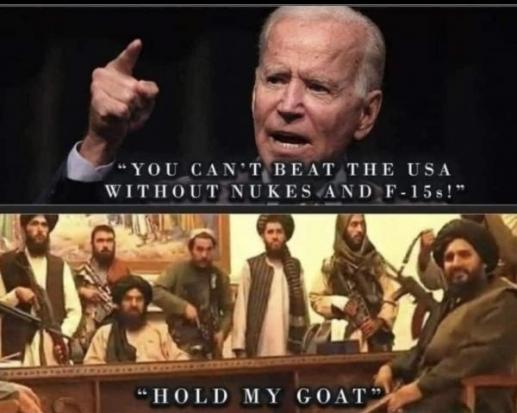 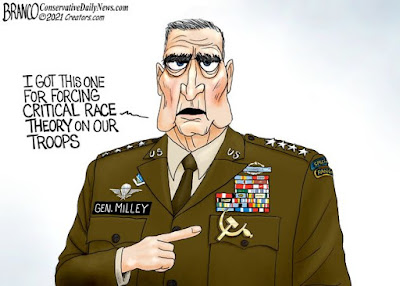 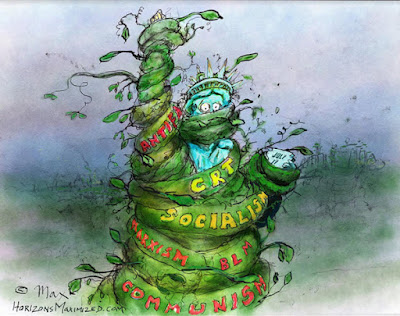