who else can just not show for work cuz you don't agree and still have a job to come back to?  Government employees should have same rules and benefits as private sector.   Three day no-show, fire them.

Five of them have tested positive for Covid after that little trip. IF they were Republicans the democrats would be celebrating in the streets. 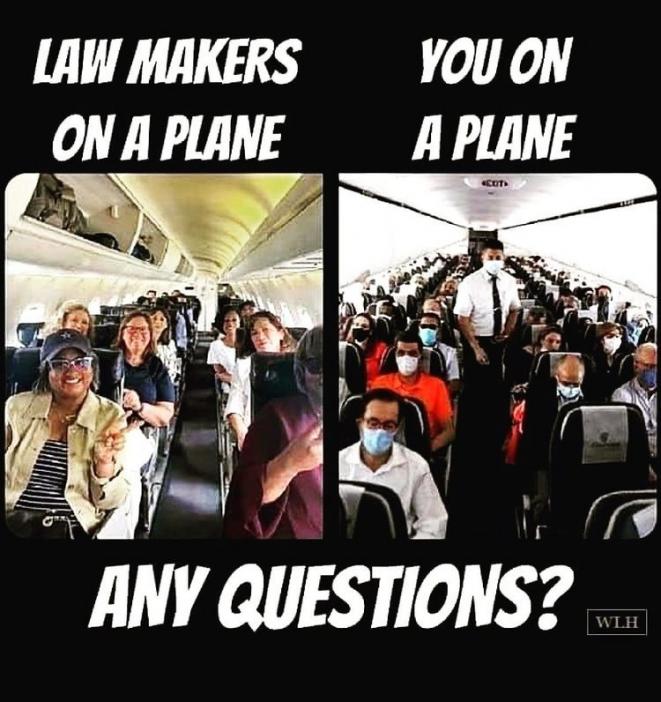 Democrats are catching heat after six members of a Texas delegation that fled a Republican-controlled special legislative session last week appear to have brought COVID-19 with them and have allegedly spread it to the White House and House Speaker Nancy Pelosi’s office.

Reports noted that a White House official and a member of Pelosi’s staff have both tested positive for the virus after attending a reception for some 58 Texas state Democrats who abandoned their duties at the capital and boarded chartered jets to D.C. in order to deny state Republicans a quorum. GOP lawmakers were expected to pass a voter integrity bill that Republican Gov. Greg Abbott had vowed to sign.

Six of the Texas Democrats have also tested positive for the virus. The Pelosi staffer was in charge of guiding them around the Capitol last week. 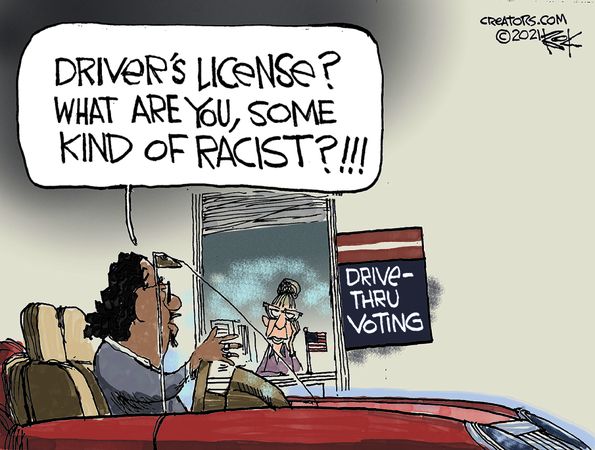 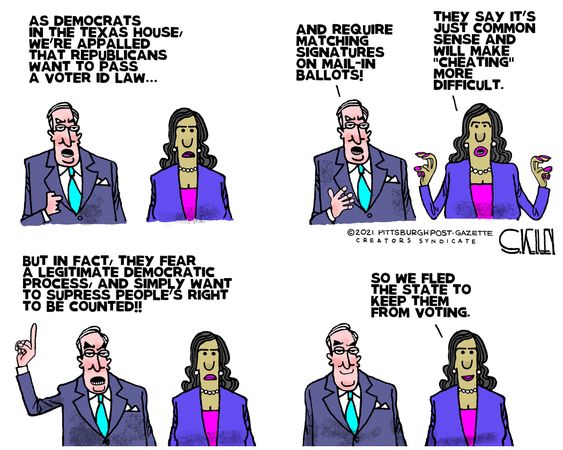