They still find time for ridiculous demands. Not to mention that she is so wrong!! This sounds like something AOC would do. There ARE crash test dummies that are  female....male...baby...toddler...and kids of all ages. Even pet dummies.

Washington, D.C.’s non-voting House delegate believes automobile makers are being discriminatory, and she’s pushing for them to change their ways.

Democratic Del. Eleanor Holmes Norton, who has held her position since 1991, says the automobile industry’s use of male-only crash-test dummies amounts to straight-up gender discrimination.

Norton, chair of the House Transportation Committee’s subcommittee on highways and transit, is arguing for new legislation that will “ensure vehicle safety standards are designed with women in mind as well as men,” The Washington Times reported earlier this week. 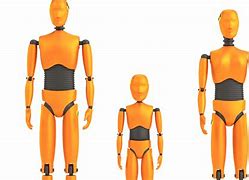 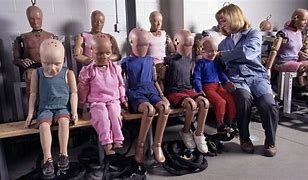 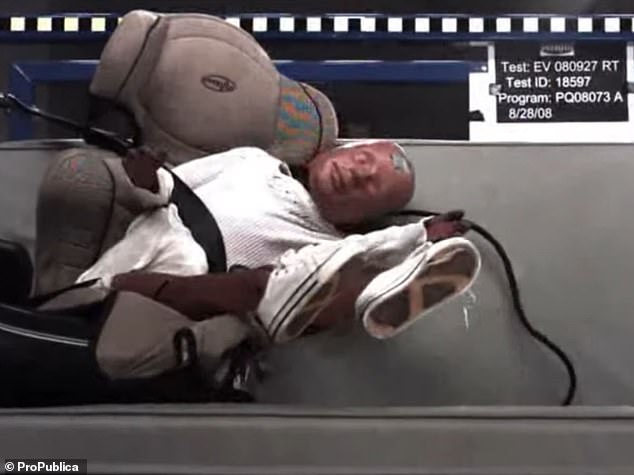 But they have time to worry about Trump's pants! Pitiful! Instead of taking care of the US...this is what they think is important!!!

Key players in the establishment media floated a conspiracy theory former President Donald Trump (R) wore his pants “backwards” Saturday and it was proof he has “dementia.”

New York Daily News columnist and “Obama guy” Brandon Friedman got the conspiracy theory revved up by posting on Twitter a poor quality video someone shot of a television screen of Trump standing near the podium in Greenville, North Carolina Saturday night:

In early June 2021, a video of former U.S. President Donald Trump circulated on the internet claiming to show the politician wearing his pants backward in what was one of his first public appearances since leaving the White House less than six months earlier.

Tabloid news publications like TMZ and Metro showed zoomed-in videos of the billionaire’s crotch area, and some social media users took to Twitter to mock Trump, suggesting that the 74-year-old had unintentionally put his pants on backward at the North Carolina GOP convention. The photographs were so popular that they trended on Twitter under #TrumpPants: And a video posted by C-SPAN of the 90-minute speech also showed the former president wearing pants the right way. As such, we rate this claim as “False.” Sign In To Reply
Post
'3rd Continental Congress' to convene
3 hours ago
480 arrested in Capitol riot case, including at least 53 who have served in the military
4 hours ago
You can 'thank' a Democrat
4 hours ago
Horrible, Bigot, Murderer
5 hours ago
Putin asks who shot Ashli Babbitt, accuses U.S. of arresting MAGA protesters for political persecution
5 hours ago