I’m sure you’ve heard by now about Reuters publishing a partial transcript of Joe Biden’s July 23 phone call with former Afghan President Ghani where Biden encouraged Ghani to lie about how things were going in Afghanistan. Of course he did. This man is the Prince of Lies.

It was all about perception, don’t you know, and, said the Prince of Lies “there’s a need, whether it is true or not, there is a need to project a different picture.”

Whether it is true or not.

Despite his lies to the contrary, Joe Biden knew in July that the Taliban was winning. And he told President Ghani to lie and say they weren’t – all in order to change the optics.

But what else would the Prince of Lies do? He was lying to the American people and to our European allies. Of course he would instruct President Ghani to aid and abet him by joining in his litany of lies.

I read the partial transcript and let me tell you, I could feel my blood pressure rising with each passing word.

Joe babbles on like the clown he is and when Ghani finally gets a chance to speak, he utters the words the American people should’ve been told by our President back in July:

GHANI: Mr. President, we are facing a full-scale invasion, composed of Taliban, full Pakistani planning and logistical support, and at least 10-15,000 international terrorists, predominantly Pakistanis thrown into this, so that dimension needs to be taken account of.

It wasn’t enough for the Prince of Lies to tell Ghani to lie to the world. He also had the gall to lie to Ghani in that phone call.

BIDEN: You clearly have the best military, you have 300,000 well-armed forces versus 70-80,000 and they’re clearly capable of fighting well, we will continue to provide close air support, if we know what the plan is and what we are doing. And all the way through the end of August, and who knows what after that. We are also going to continue to make sure your air force is capable of continuing to fly and provide air support.

Despite Ghani laying it all out for him, Joe Biden continued to assure both our allies and the American people that the Taliban was not going to take over Afghanistan. He and his administration maintained that position only days before Kabul fell.

Based on his lies that the US would maintain an embassy in Kabul after the military withdrawal, the Americans in Afghanistan, resting on that flagrant lie, had no sense of urgency to escape until it was nearly too late to do so. And now, some of them remain behind in Afghanistan, stranded by the administration that fed them a steady diet of lies.

And then there’s the Wall Street Journal report that the majority of Afghan interpreters and allies who worked with us during the war were left behind in Afghanistan after we bugged out on Monday.

Over a hundred thousand Afghans were evacuated. Who in the living hell are those people if they weren’t the ones the Prince of Lies vowed to evacuate?

On August 20, in the heat of the disaster this administration created, when Joe Biden finally deigned to answer questions from the press he said, and I quote:

BIDEN: We’ll use every resource necessary to carry out the mission at hand and bring to safety American citizens and our Afghan allies. This is our focus now.

Later in the same press conference, Biden was asked if the White House was considering rescue operations to recover both Americans and these Afghan allies stuck behind Taliban checkpoints. The Prince of Lies said yes, they were considering “every opportunity and every means by which we can get folks to the airport. That’s number one.”

The majority of these Afghan allies are still stuck in Afghanistan while tens of thousands of unvetted, who-the-hell-knows-who-they-are Afghans were loaded onto planes to get resettled in the United States.

Even the Afghan interpreter who was part of the operation to rescue then-Senator Joe Biden in 2008 was abandoned by this administration.

Oh, how old braggart Joe loved to recount that harrowing tale of derring-do when he was out stumping on the campaign trail. The anecdote served him well. But when it comes to actually returning the favor and rescuing that Afghan who helped rescue him, Joe can’t be bothered.

I genuinely hate this man, you guys.

This isn’t dementia. Joe Biden has always been a serial liar.

He is the Prince of Lies.

He wanted out of Afghanistan and he was willing to lie to our European allies, the Afghans, and the American people to do it. He was willing to try and drag President Ghani into his lies as well. And when the **** hit the fan and American lives were in the balance, this ****er just kept lying.

You know why Biden’s “Yay! The Afghanistan War is Over!” speech Tuesday was so angry and defensive? Because all those shameless, hideous lies blew up in his face like a suicide vest. He was caught by his own web of lies and he knew it.

But even after getting caught, he continued to lie.

What absolute rot. China and Russia are thrilled that the US no longer has a presence in Central Asia. Are you kidding me? China can’t wait to get its hands on the trillions of dollars worth of rare earth minerals lying under the Taliban’s feet.

If China and Russia wanted the US to maintain a military presence in Central Asia, why are they working to prevent us from securing an operational base in one of the countries bordering Afghanistan?

The Prince of Lies has uttered so many lies about this withdrawal since it started, no wonder he can’t keep track of them all.

You know why the news media, the shrieking blue checkmarks on Twitter and the Biden administration are now all howling in rage over Texas’ new pro-life heartbeat law? They need a distraction. They’re hoping their screams of outrage and indignation will drown out everything else. They’re hoping the American people will stop noticing that the President of the United States is a serial liar who surrendered Afghanistan to the Taliban, got Americans killed and stranded, and left our Afghan allies at the mercy of those who want them dead.

Only I don’t know if this effort to distract is going to work as well as the administration hopes. For it to work, every corner of the American corporate media would have to play along, and they aren’t. Given the Reuters report on that phone call and the Wall Street Journal’s report on how few Afghan allies were actually rescued, it doesn’t look as though the news media are united in shielding this miserable ****er anymore.

Part of that might have to do with the fact that, among those abandoned in Afghanistan, are five hundred journalists from the US Agency for Global Media. Even our shamelessly partisan activist press can’t overlook five hundred of their own left behind by the Prince of Lies. 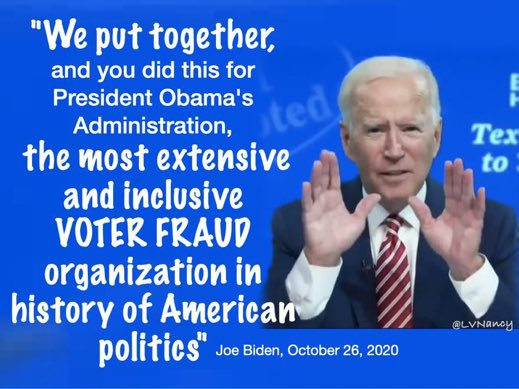 Biden has lied as long as he has been in public. Sadly media doesn't report and Trump haters turn a blind eye 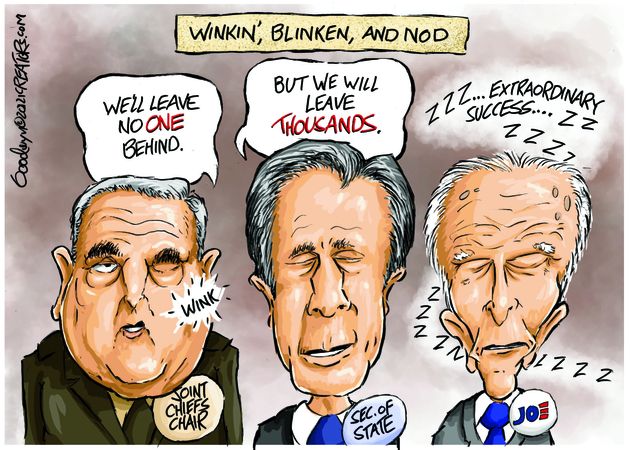 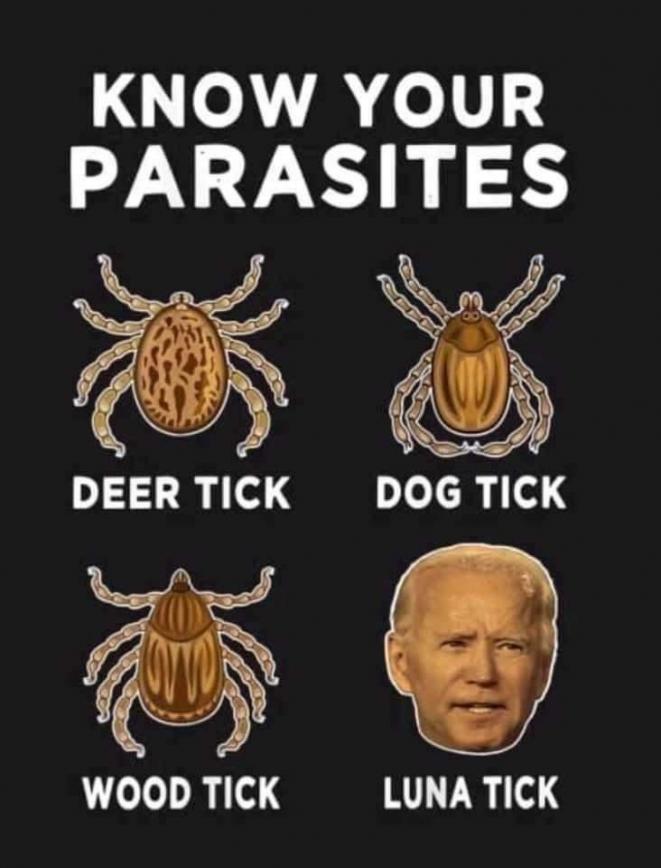