Inflation. shortages, American citizens scrambling for baby formula and other things while it is sent to illegals, billions sent to the Ukraine, and this is the mess the Biden administration cares about!! Illegals are being housed and fed, Ukrainian 'refugees' are being hauled in to the US to join others foreigners already hauled in here and turned loose without vetting, while other parts of the Ukraine is untouched and their coffee shops are open and their wi-fi working, and there are other countries they could go to, yet WE have to bring them here to feed and house, and find them jobs. 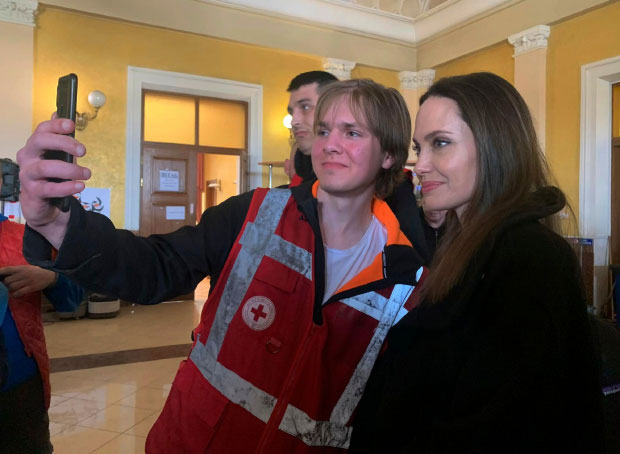 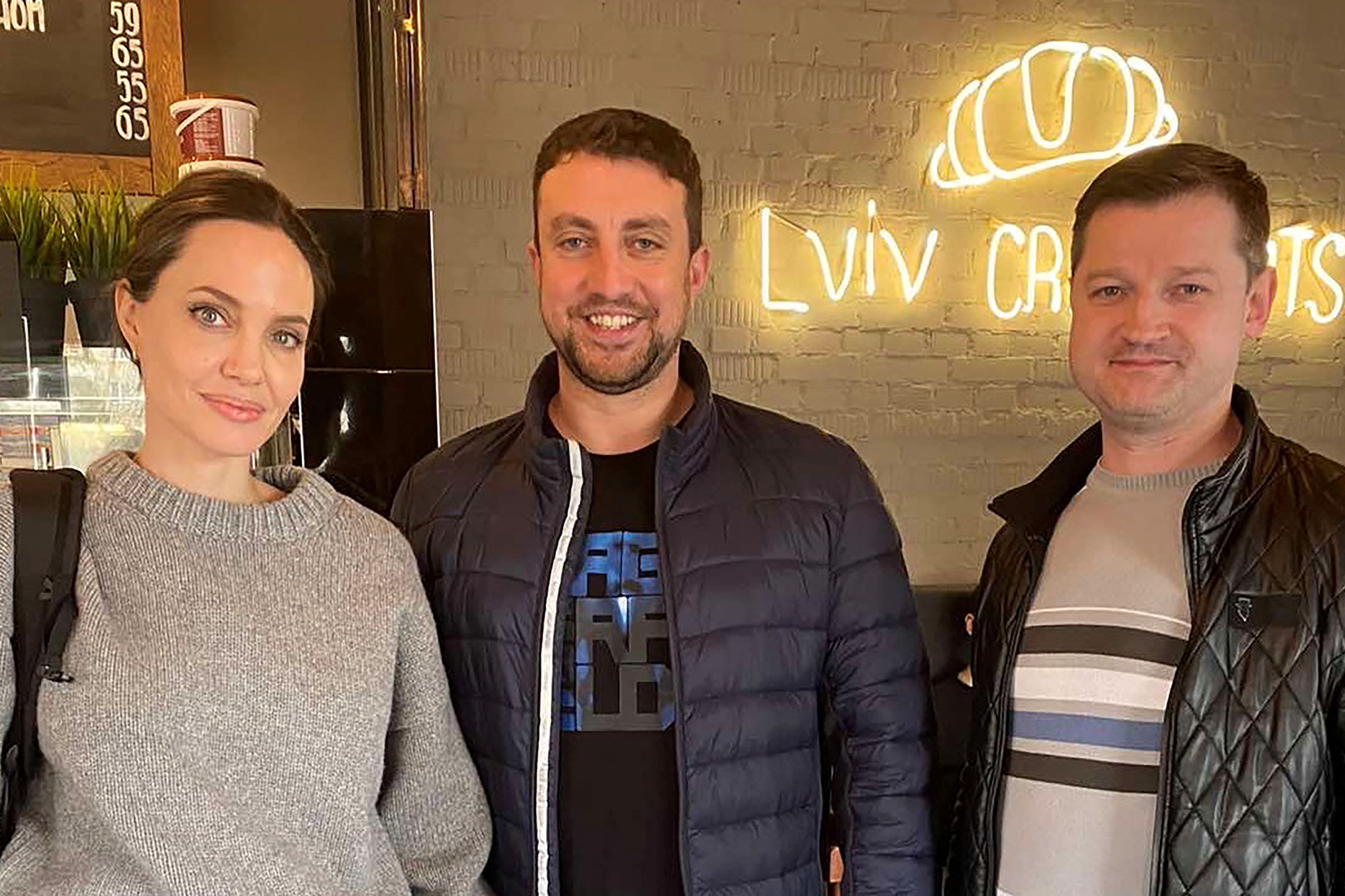 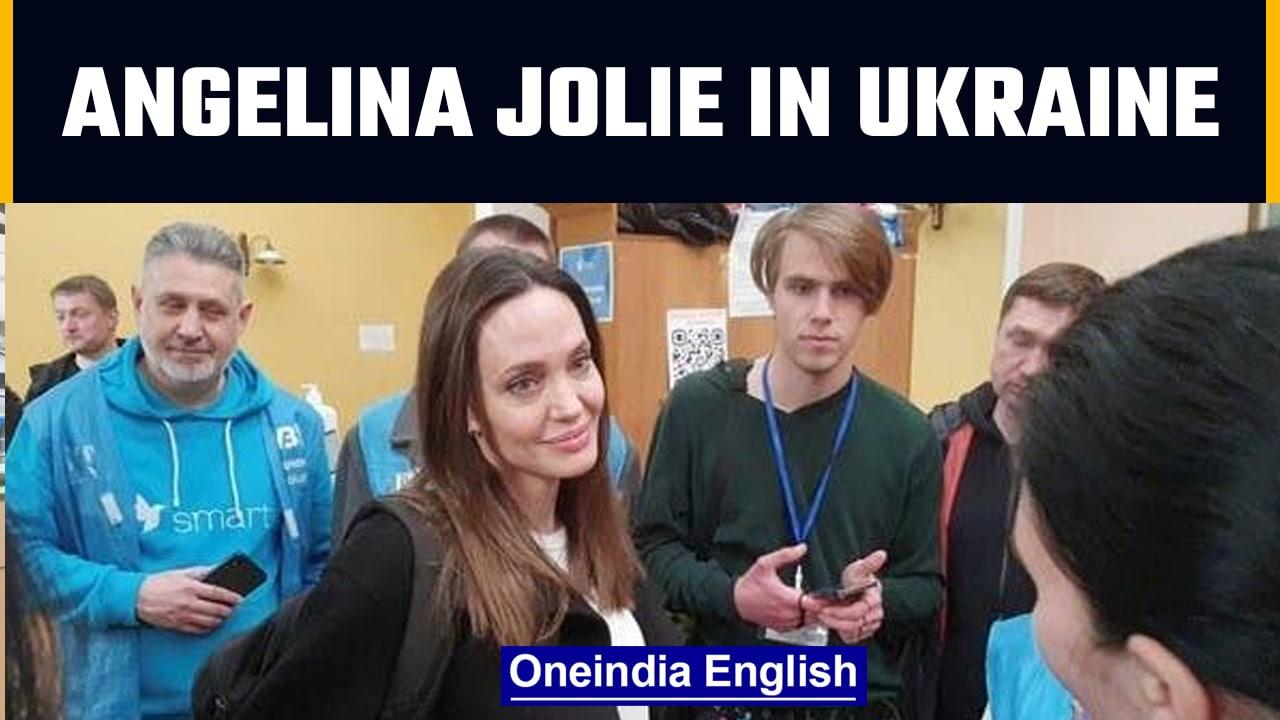 Yes, Safe Smoking Kits Include Free Crack Pipes. We Know Because We Got Them. (freebeacon.com)

Occam’s razor may not be undefeated, but it’s got a pretty good record, and another win was chalked up on Thursday regarding a story about government-funded crack pipes.

RedState previously covered the story (see here, and here) that involved whether the White House was going to use taxpayer funds to provide crack pipes in so-called “safe smoking kits.” The Washington Free Beacon, which broke the story, received strong pushback, not just from the Biden administration, but also from supposed “fact-checkers” that rushed to claim their report was false.

Redemption is a sweet thing, though, and the Beacon has been vindicated. They went to five different sites that are eligible under the White House’s new grant program, which starts next month. All the “safe smoking kits” at the sites included crack pipes.

In other words, it is absolutely true that taxpayer money will go to provide crack pipes for addicts. No doubt, a few people will still try to argue that the sky isn’t blue, but there is nothing in the grant program that will exclude what appears to be the vast majority of sites that include pipes in their kits. Unless the White House now comes out with a direct prohibition, not just from a podium but within the grant program, something they haven’t done, it’s going to happen. Those are the facts, and the Beacon did the leg work to prove it.

What’s so silly about this story is that this was even an argument. Common sense would tell you that it would be essentially pointless to hand out “safe smoking kits” while not providing a means to smoke. That’s why every site the Beacon visited did so. The point of the kits is sanitation, and the biggest part of that is the pipe itself. For fact-checkers to rush out there and trash the Beacon, when they themselves had no proof whatsoever that the kits wouldn’t include the pipes, was mind-numbing.

So, what did Jen Psaki do, speaking for Joe Biden, when she was pressed on the matter on Thursday? She lied again, claiming that the story is still a “conspiracy theory.”

It’s jarring how easily they tell falsehoods. Psaki is going to fit in perfectly at MSNBC. But while she continues to brush the story off as a “conspiracy theory,” notice what she doesn’t say: That the White House will prohibit any funds from going to organizations that provide crack pipes.

In the end, this isn’t that big of a deal. Am I for giving out crack pipes to addicts? No, I don’t really buy that doing so somehow qualifies as “harm reduction.” But there are certainly bigger things to worry about. Still, the real story here was how viciously the Beacon was attacked for daring to question the White House, not just by the administration itself, but by the media at large. 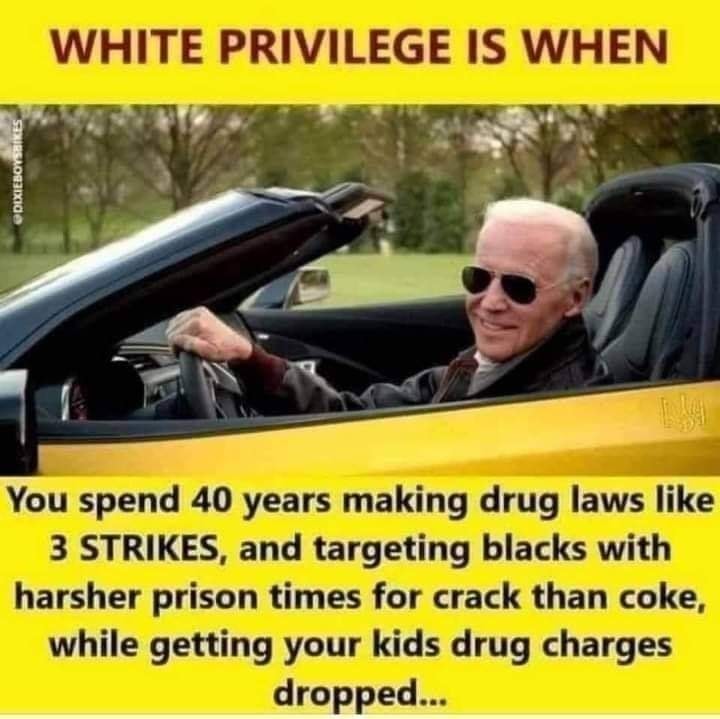