An elderly woman in Washington state was banned from her community pool after she accused a biological male of watching young girls change in the women's shower room.

Julie Jaman, an 80-year-old woman, is prohibited from swimming at the Mountain View Pool, a facility run by the YMCA, for actions she took on July 26, when she accused a biological male of watching young girls get naked in the female showers, according to a report.

Jaman was showering in the women's room when she heard a male voice and saw an individual "looking at the little girls as they were taking off their suits," she said.

The individual was identified as Clementine Adams, a supposed pool employee, the report noted.

"There were gaps in the curtain and there I was, naked, with soap and water on me, and this guy, right there very close to me," Jaman said.

Jaman left the showers and informed Rowen DeLuna, an aquatics manager, of the situation.

Rather than sympathizing with the elderly woman, DeLuna banned her, according to Jaman.

"You're discriminating and you can't use the pool anymore and I’m calling the police," DeLuna said, according to the report.

Another staff member told Jaman not to leave the facility.

"Bull****! I'm going to the police right now. I want help and I need it immediately," she told the employee.

"My experience after having my swim was hearing a man’s voice in the women’s dressing area and seeing a man in a woman's swimsuit watching little girls pull down their bathing suits in order to use the toilets in the dressing room. I reacted by telling him to leave, and the consequence is that I have been banned from the pool," Jaman said at a subsequent city council meeting, the report noted.

"There is no signage informing women the shower room is now all-gender and what that means, nor have parents been informed of what they can expect with these new policies," she continued. "The Y has not provided any dressing shower room options for women who do not want to be exposed to men who identify as women. It is unconscionable that the YMCA would implement these new policies without clearly informing pool patrons and parents."

Officials need to make sure that young girls are safe at their local facilities, Jaman said. "The YMCA, the city, the police and sheriffs, the parents, the professionals who assist victims of voyeurism, peeping Toms, pedophilia and assault need to come together figure too out how to make the new policies work for all pool patrons, not just one group. How to keep children, who are less able to discriminate, safe. It is ironic that women who discriminate when a situation threatens their safety or their children — a message from our ancestors — are now accused of discrimination as if they have made someone else a victim." 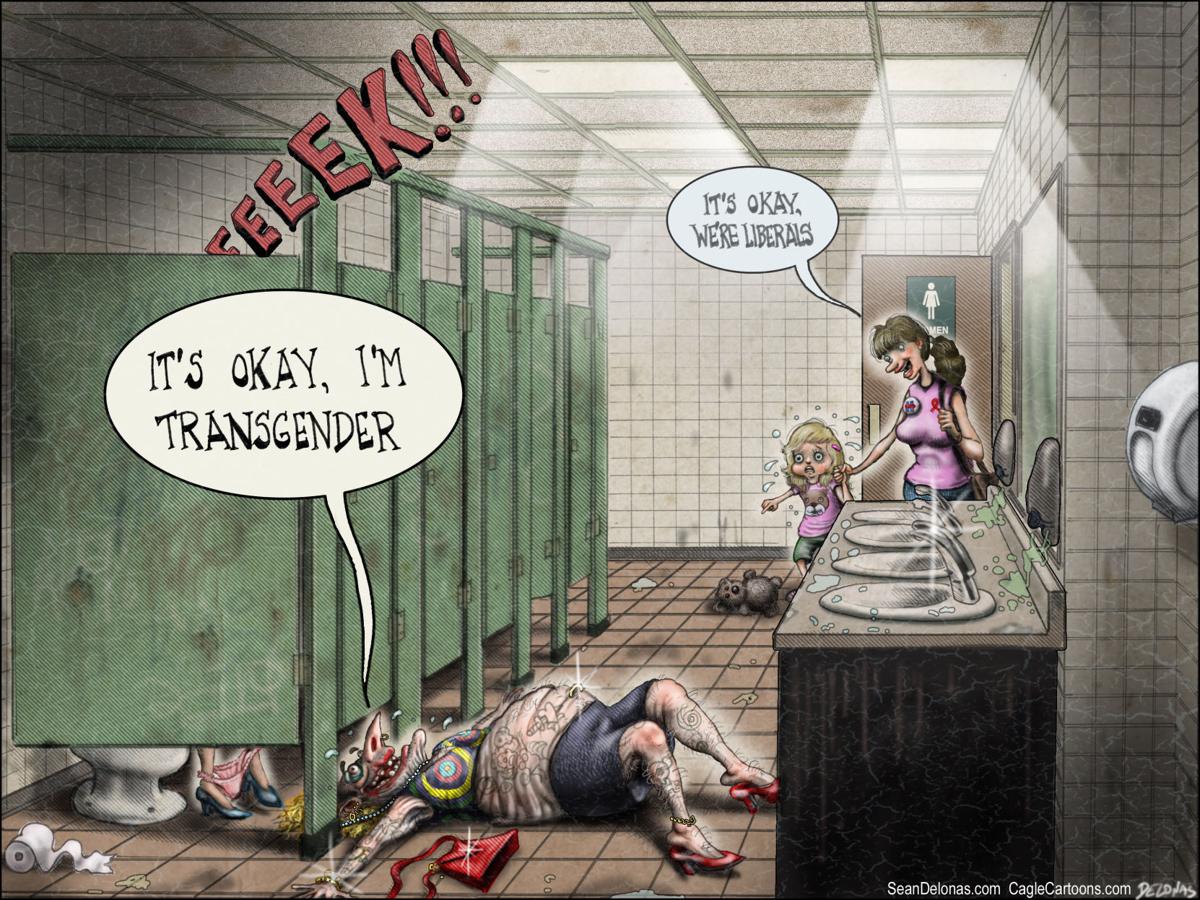 The "sweet young thing" that gets to ogle little girls. 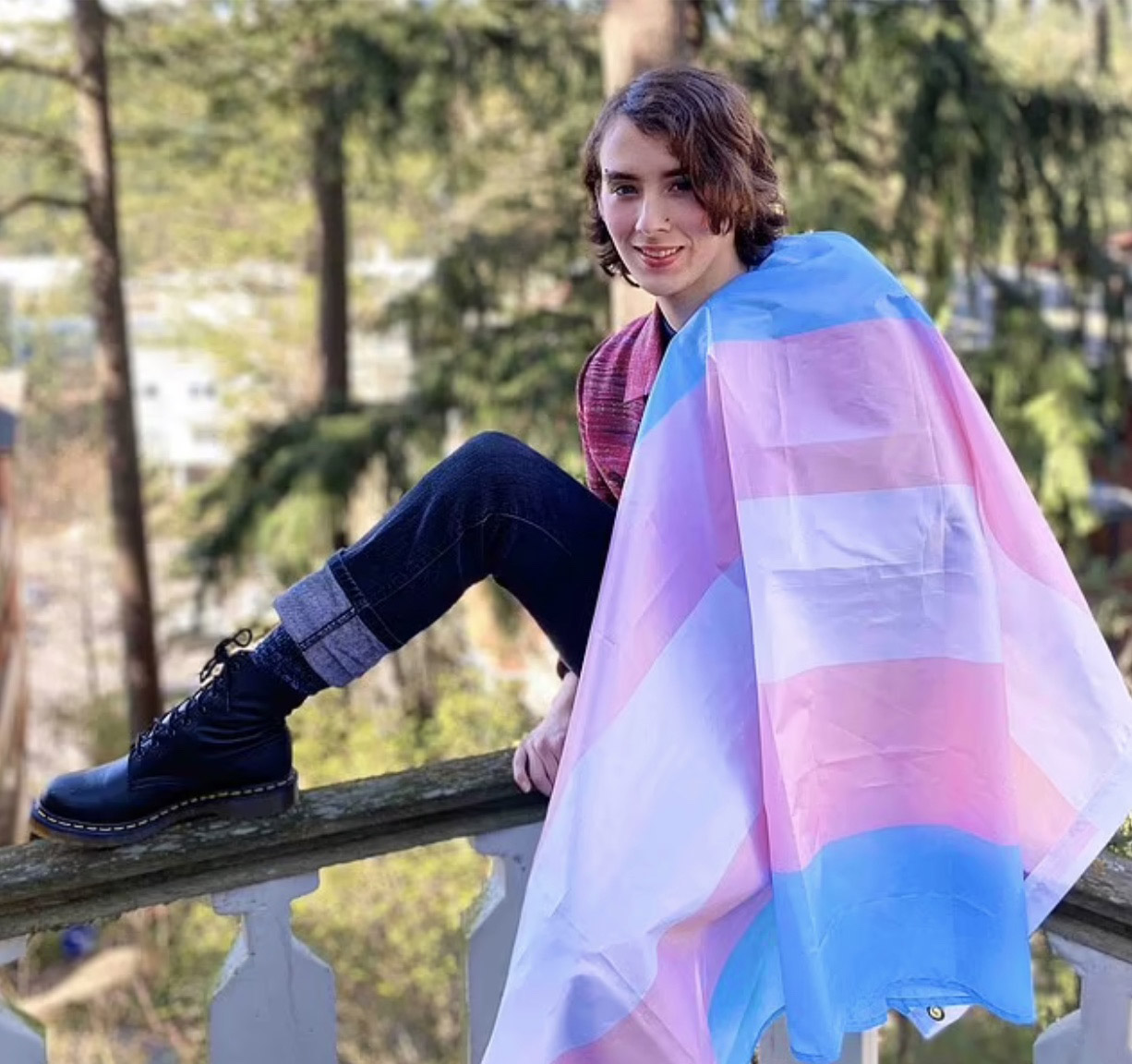